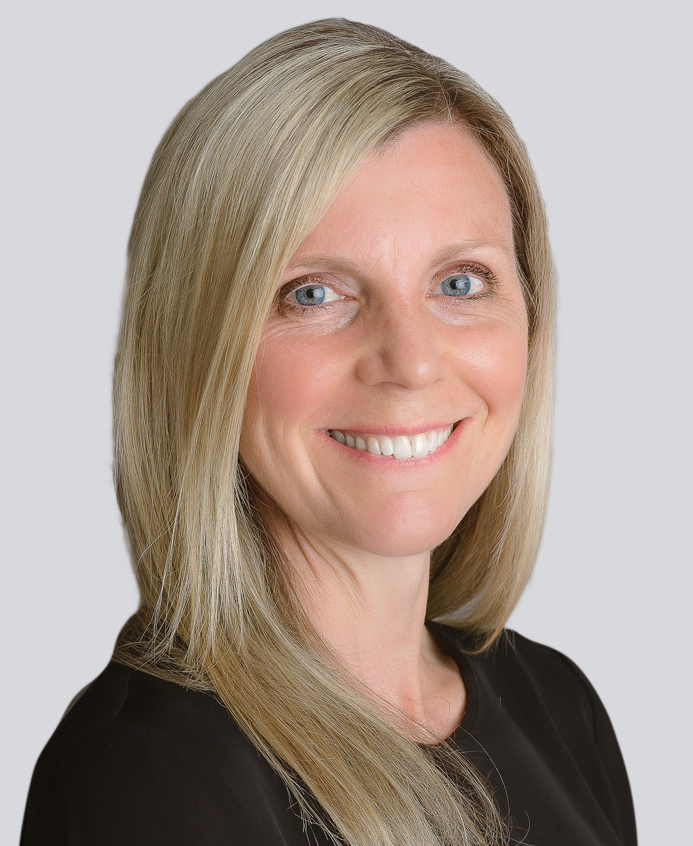 Dr. Taunton now specializes in the nonoperative management of general orthopaedic and musculoskeletal injuries with a special interest in shoulder, knee and hip. She is a consulting physician for the Canadian Women’s Field Hockey team and clinical instructor with the UBC Department of Orthopaedics.

Doctor of Medicine-University of British Columbia 2004-2008

Bachelor of Science in Kinesiology-University of Victoria 1995-2000

Helping you prepare for your appointment and surgery